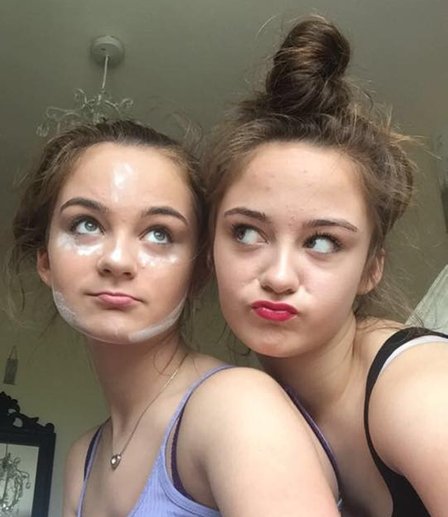 In memory of our daughter, we established the Lucy Ellis Foundation with the aims of:

According to the UK Sepsis Trust , 44,000 people lose their lives to sepsis each year and growing. But until our daughter was admitted to hospital, we had no idea how serious it could be.

Sepsis is a condition where the body’s response to infection injures its own tissues and organs.

It’s often triggered by infection, and more common in bacterial infections of the lungs, urinary tract, tummy and pelvis. Without quick treatment, sepsis is life-threatening and can lead to organ failure and septic shock.

If you’ve read Lucy’s story , you’ll understand just how much gymnastics meant to her. As such, we’ll also be providing athletic scholarships for children and teens whose families are unable to afford the training, equipment, competition fees and travel costs needed for them to progress and pursue their dreams.